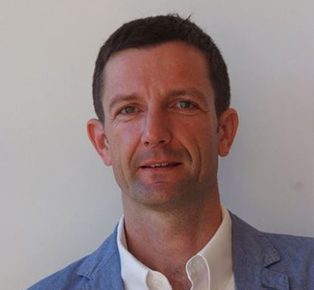 After six years of professional practice in Barcelona he started his own office in Valencia.  From 2009 a specific department of applied research was developed in the office, focusing on proposals and projects for the EU, Climate KIC, Qatar Foundation, BID and the World Bank, most of them related to climate adaptation and mitigation on an urban scale.

In 2011 he joined the Green Building Council Espana as Technical Director. Later, in 2015 he was elected CEO of GBCe.

Bruno is a daily urban cycler and beloved family cook.

Bruno Sauer joined the WorldGBC Board of Directors in 2016 and he has been nominated by Green Building Council España.