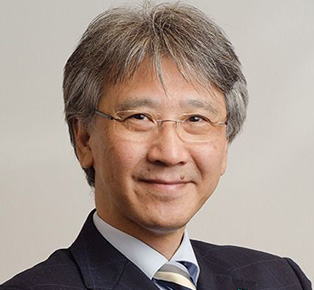 Ir Dr Cary Chan, JP is a professional engineer and is currently the Executive Director of Hong Kong Green Building Council with the vision of driving the green building agenda for Hong Kong.

Cary is regarded as an expert on building energy efficiency by the industry. He pioneered “Knowledge Based Energy Management” in Hong Kong back in the late 90s. Using existing buildings as living laboratories, Cary has carried out a lot of researches relating to the enhancement of building energy efficiency. Up to now Cary has published over 25 papers sharing his knowledge with the industry. A number of his work have won international awards, which includes Client of the Year – Low Carbon Operation Award by the Chartered Institution of Building Services Engineers in 2010.

In 2018, Cary initiated a Memorandum of Collaboration to promote retro-commissioning in the Greater Bay Area together with 6 other signatories including the Government and Tsing Hua University.

Cary played a key role in establishing Hong Kong’s Green building assessment tool back in 1995. Since then he has been playing a leadership role on sustainable buildings within Hong Kong and abroad.

Over the years, Cary was active members to over 10 advisory councils and committees of the Government of HKSAR and he was appointed Justice of the Peace (JP) by the government in 2017 with his immense contribution to Hong Kong community.

Cary was being awarded Honorary Doctorate by University College of Estate Management in December 2019.