Director of Engagement and Networks 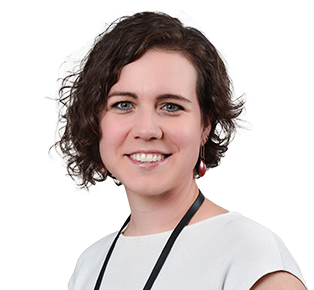 Dominika has been with WorldGBC since 2008. She holds an Honours Bachelor of Science degree specialising in biology, and a Master of Environmental Studies degree under the Urban Planning Stream from York University, in Toronto, Canada.

Dominika is based in Toronto, Canada.