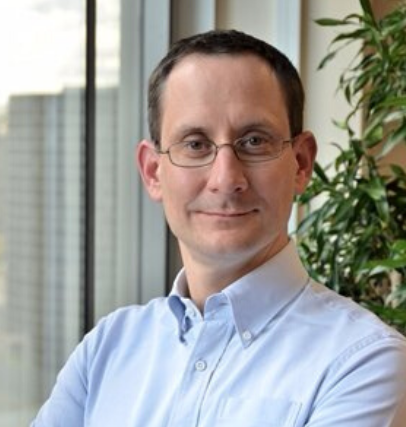 Emmanuel Normant graduated as an engineer from Ecole Polytechnique and Ecole des Mines de Paris (Corps des Mines). Before joining Saint-Gobain, he worked for the French Ministry in charge of environment with various responsibilities, eventually as technical adviser of the Minister.

Since 2002, he has worked for Saint-Gobain, mostly within the Construction Product Sector in Brazil between 2002 and 2005, in China between 2005 and 2012, and in France since then. In Asia, after having been in charge of the development of the pipelines activity for China, he took over the responsibility of General Delegate for Asia-Pacific for the Saint-Gobain Group as well as Regional Managing Director for the Construction Product Sector for the same region.

Between 2012 and 2016, Mr Normant was President of the insulation activity of Saint-Gobain. In May 2016 he was appointed as Vice President for Sustainable Development for the Saint-Gobain Group.

Emmanuel has been Chair of WorldGBC’s Corporate Advisory Board since 2017, having been re-elected in 2019. In 2021 he has been elected as Vice-Chair.

Saint-Gobain designs, manufactures and distributes materials and solutions which are key ingredients in the wellbeing of each of us and the future of all. They can be found everywhere in our living places and our daily life: in buildings, transportation, infrastructure and in many industrial applications. They provide comfort, performance and safety while addressing the challenges of sustainable construction, resource efficiency and climate change.

Saint-Gobain is also a WorldGBC Europe Regional Network Partner, and a sponsor of WorldGBC’s Better Places for People campaign, as well as a Corporate Advisory Board member.