BUILD UPON2 (2019-2021) is a project coordinated by Green Building Council España, giving cities across Europe the tools to unlock the huge potential of building renovation, and lead the charge towards net zero carbon by 2050.

GBCs in the BUILD UPON2  project have worked over 30 European cities  to develop strategies and solutions to deliver the European Commission’s Renovation Wave.

Funded by EU Horizon 2020, the project’s aim is to empower cities across Europe to join forces with national governments and industry to decarbonise their existing building stock by 2050.

The main focus has been to develop and pilot the BUILD UPON Framework, a tool to track and report the diverse positive impacts of building renovation.

The framework features a unique suite of milestones and measurable progress indicators for city renovation strategies  that cover environmental, social and economic benefits. For example, in addition to capturing energy and carbon emission reductions, it also helps report increases in employment and improvements to occupant health.

By capturing data at local level, the framework links renovation to policy and decision-making processes at national level. Our ambition is that through use of the framework we can support cities to unlock greater investment in local regeneration programmes and allow best-practice initiatives to be scaled up and replicated.

BUILD UPON2  is coordinated by GBC España in partnership with seven European GBCs, Climate Alliance and Buildings Performance Institute Europe.

The following eight pilot cities are currently participating in the project, alongside a wider network of 24 cities who are benefitting as “follower cities”:

BUILD UPON2  is led by a consortium of eight national green building councils with GBC España as Coordinator, Europe buildings think tank the Buildings Performance Institute Europe (BPIE), and the municipal network Climate Alliance which leads the Covenant of Mayors Office-Europe, representing 7,000+ local and regional authorities. 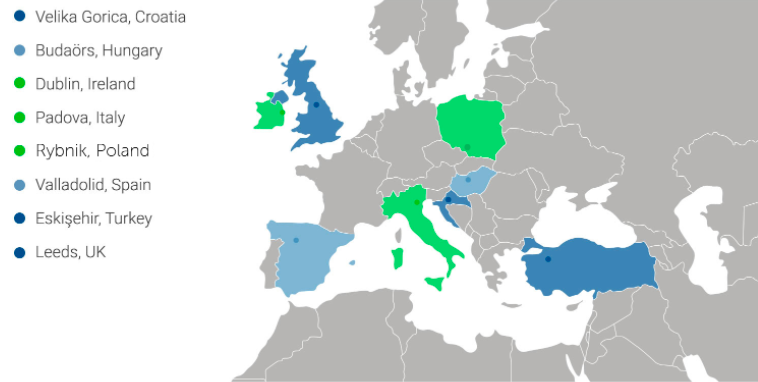 Buildings are responsible for 40% of energy consumption in the European Union. As 90% of the buildings that exist today will still stand in 2050, renovation of the existing building stock is key to achieving the decarbonisation goals.

However, Europe’s buildings are not being renovated at the necessary rate and depth to realise these goals. And with 75% of Europeans now living in cities, it is even more crucial for cities to fulfil their role in leading Europe’s building renovation challenge.

The COVID-19 pandemic has brought the social needs and health and wellbeing of European citizens into sharp focus. Deep building renovation has far-reaching benefits for society: increasing indoor comfort and air quality avoids illnesses and premature deaths associated with living in cold and damp homes. This, in turn, reduces pressure on healthcare and social services.

Renovation must also be a key component of Europe’s green recovery from this economic crisis. With the EU Green Deal flagship policy, the Renovation Wave, the European Commission has committed to renovating 35 million buildings by 2030. This will further boost Europe’s energy renovation sector, which already has a turnover of €109 billion and represents over 800,000 jobs, according to Renovate Europe. The sector will help to drive the EU economy; creating jobs, mostly within small and medium enterprises (SMEs). With the BUILD UPON Framework we can accelerate the Renovation Wave by measuring the impact of municipal decarbonisation projects and scaling the most successful. In this way, cities can lead the way to achieving climate objectives and set an example to governments of all levels across Europe.

BUILD UPON was initially started in 2015 and created a community of over 2,000 diverse organisations that led a shift in tackling Europe’s building renovation challenge. BUILD UPON helped to significantly improve national Long-term Renovation Strategies (LTRS) in the participating countries, a key element of the EU policy framework supporting renovations.

This first phase concluded with key recommendations that LTRS should focus on facilitating action at a local and city level. BUILD UPON2 is advancing on this by engaging with European cities to design and facilitate local action to implement national building renovation strategies. The project’s activities have been implemented across eight European countries.

BUILD UPON2 is the second phase of the world’s largest collaborative project on building renovation.  This phase of the project has received €1,731,755 funding from the European Union’s Horizon 2020 research and innovation programme

BUILD UPON2 is part of WorldGBC’s global Advancing Net Zero campaign, which aims to promote and support the acceleration of net zero carbon buildings to 100% by 2050. This is aligned with the EU’s objective for a “highly energy efficient and decarbonised building stock by 2050”, as set out in the Energy Performance of Buildings Directive (EPBD).

All organisations are invited to join in supporting our common vision and commitment:

Our vision is a Europe that leads on the building renovation challenge – meeting the goals of the Paris Agreement and improving the lives of millions of citizens through better buildings.

To achieve this, all countries must establish ambitious national renovation strategies – setting out roadmaps to 2050, with clear targets, milestones and measures that support local action.

We commit to unite across sectors and nations to support this vision, and to support the design and implementation of the renovation strategies.

Over 300 organisations have supported this vision of a Europe that leads the world on this renovation challenge. 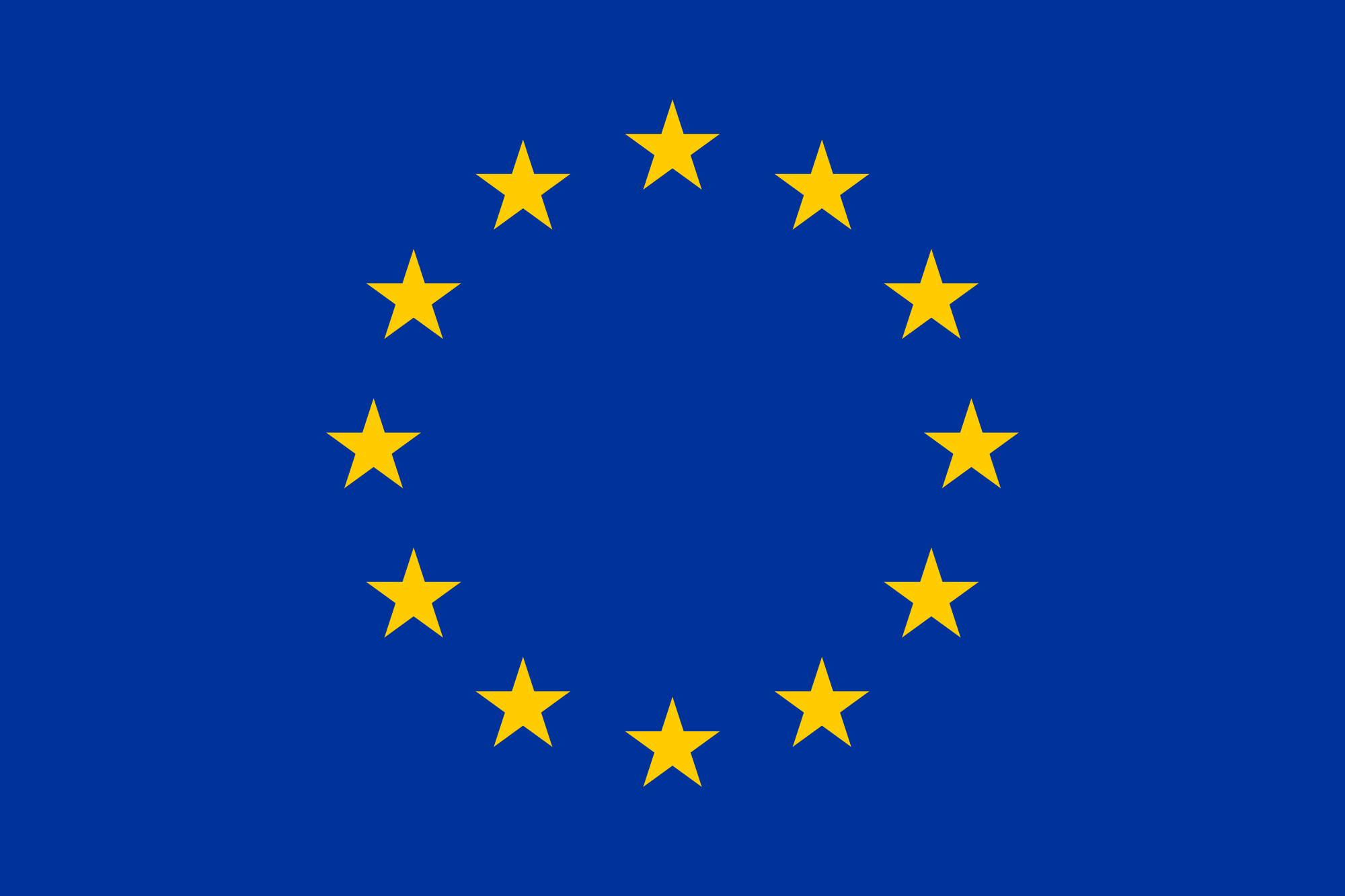 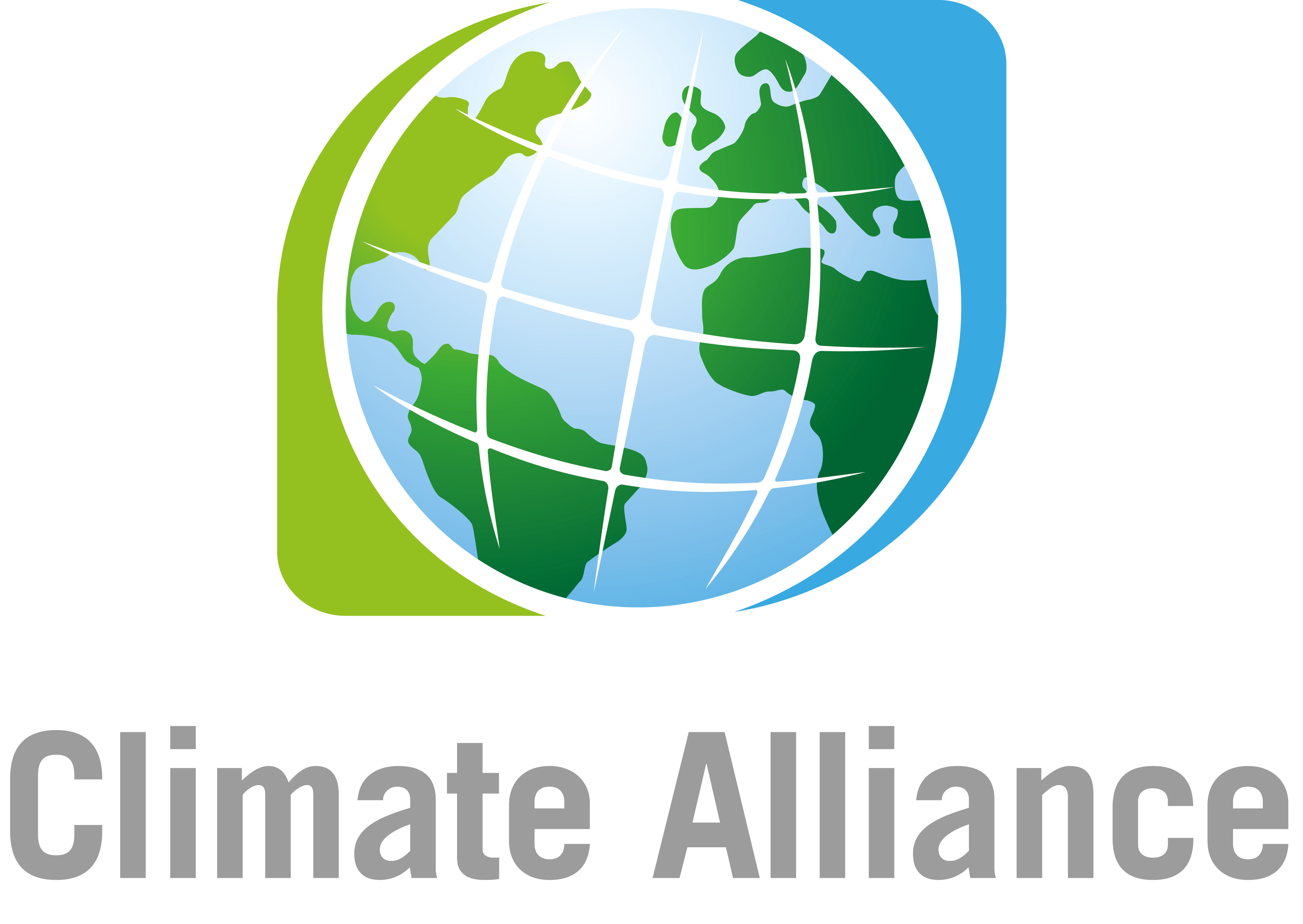 This project has received funding from the European Union’s Horizon 2020 research and innovation programme under grant agreement No 840926.