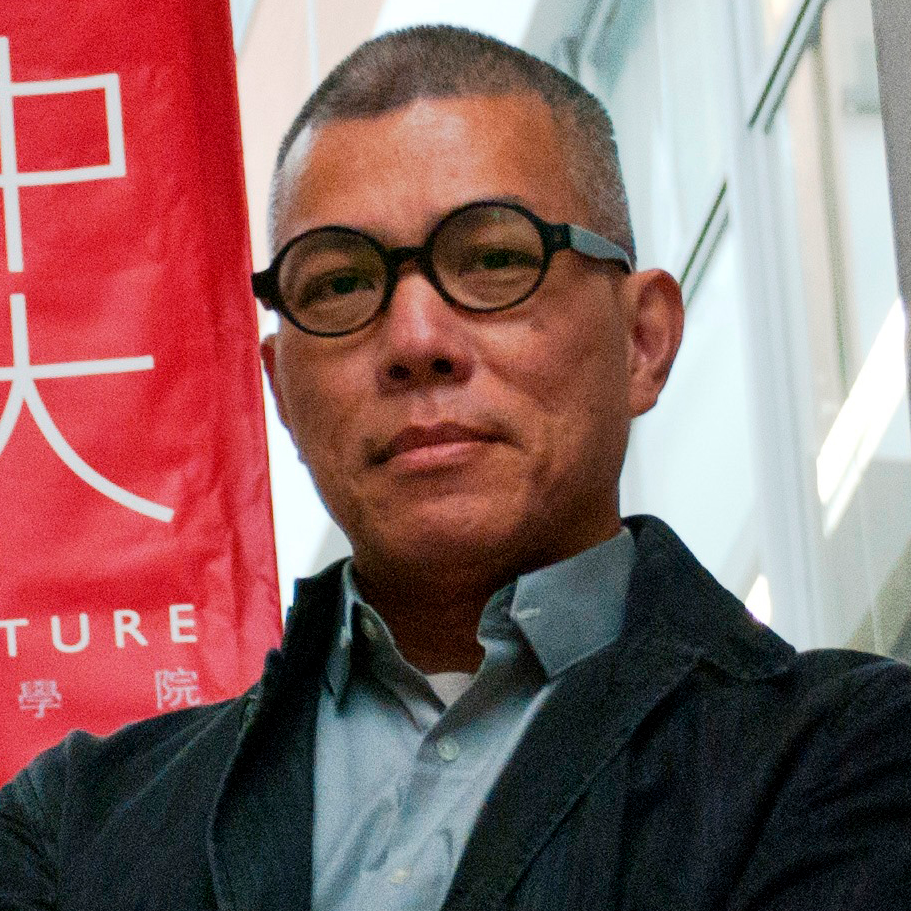 Professor Edward Ng is an architect and Yao Ling Sun Professor of Architecture in the School of Architecture at The Chinese University of Hong Kong (CUHK). He specialises in Green Building, Environmental and Sustainable Design, and Urban Climatology for City Planning. As an environmental consultant to the Government of the Hong Kong Special Administrative Region, Professor Ng developed the performance-based daylight design practice note, the Air Ventilation Assessment Technical Guidelines and the Urban Climatic Maps for City Planning.

He has also worked with governments and agencies in Singapore and Macau, as well as a number of Chinese cities, on Urban Climatic Maps. Recently, he has focused on designing for the elderly, taking climate change into account.  In early 2014, noting the cultural and socio-economical needs of remote villagers in South West China, Professor Ng established the “One University One Village Project Initiative (1U1V)” to continue his humanitarian work with his students.

Professor Ng has published over 500 papers and 3 books. He has twice received the International Award from the Royal Institute of British Architects (RIBA). Recently, his village rebuilding demonstration project in Yunnan, China, won the World Building of the Year Award at the 2017 World Architecture Festival (WAF) in Berlin. The Earth Building Research and Development Centre (also known as the “Terra Centre”) won the TERRAFIBRA Award 2021 in the category of “Public Cultural Equipment”. The 1U1V initiative also won the 2021 International Green Gown Award under the “benefitting society” category.